Skip to main content
MONEYOCRACY exposes the shocking truth behind the 2010 Citizens United v. FEC Supreme Court decision and its devastating consequences on the U.S democracy. The 2012 Presidential election was certainly the most costly ever in the U.S history. More than $6 billions have been spent by the Campaigns and independent groups to get their candidate elected. But for what purpose?
✕ ✕ 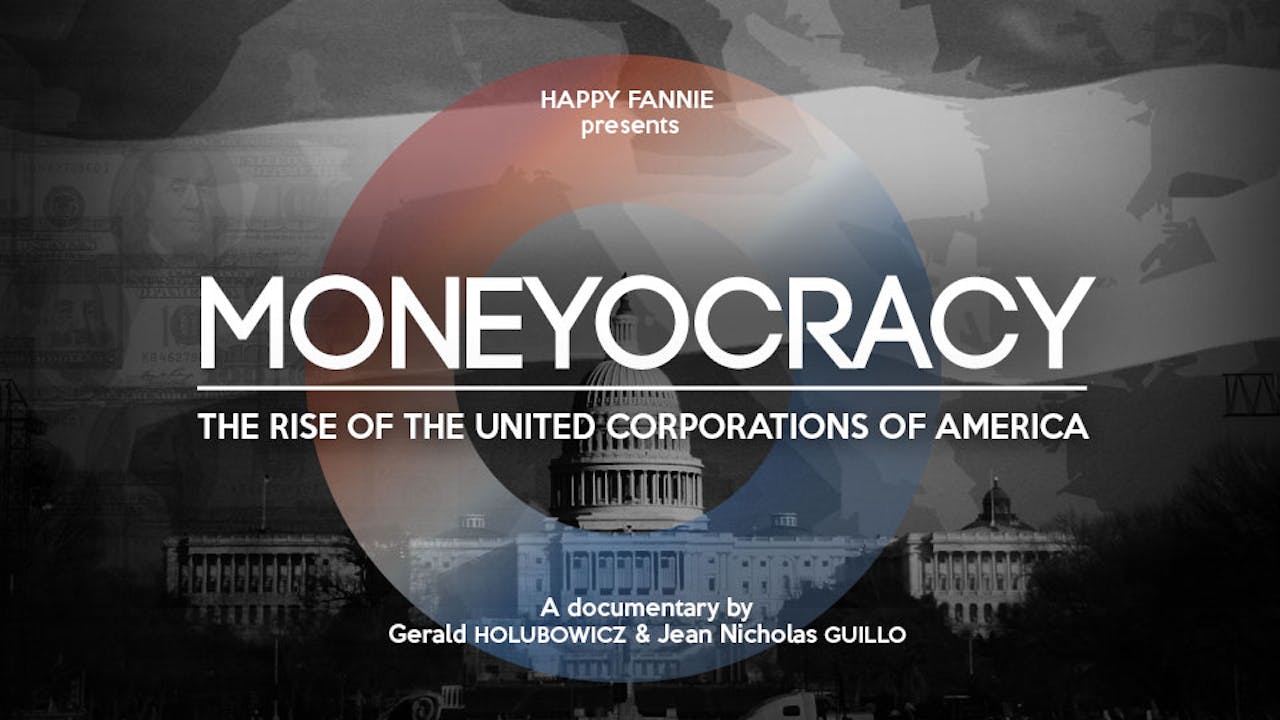 Moneyocracy, the Rise of United Corporation of America. US release

MONEYOCRACY is 90 minutes feature documentary. It analyses the major impact of the 2010 Citizens United vs. F.E.C ruling on the U.S democracy. The film focuses on the rise of Super PACs and their affiliated secret organizations – the 501c4s - and documents how these organizations influence the political debate and American voters during the 2012 presidential campaign and beyond through political advertising.